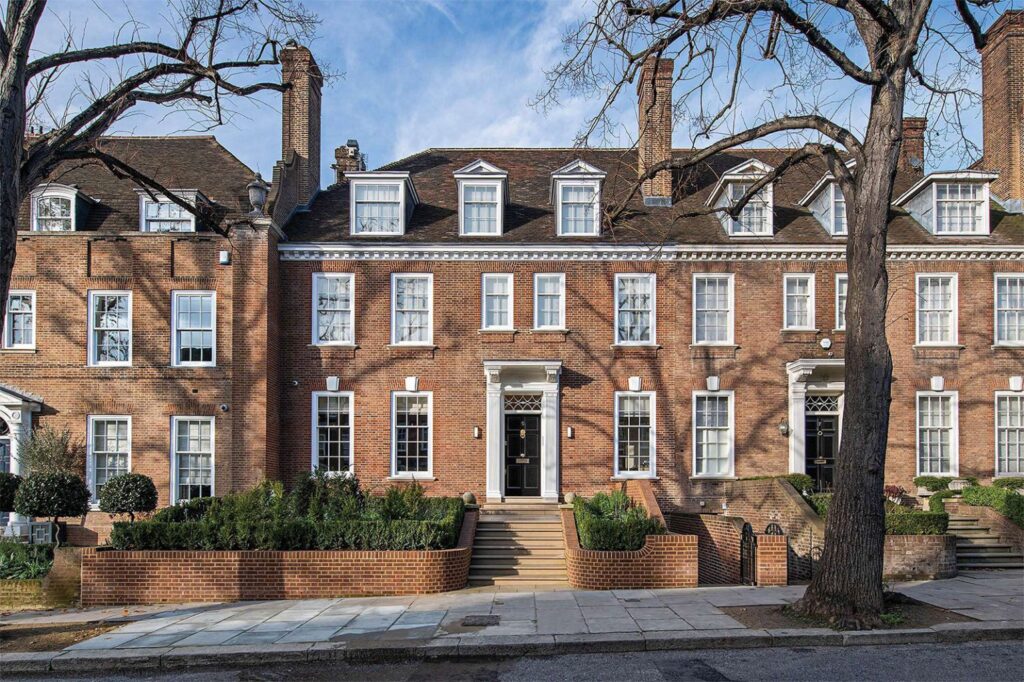 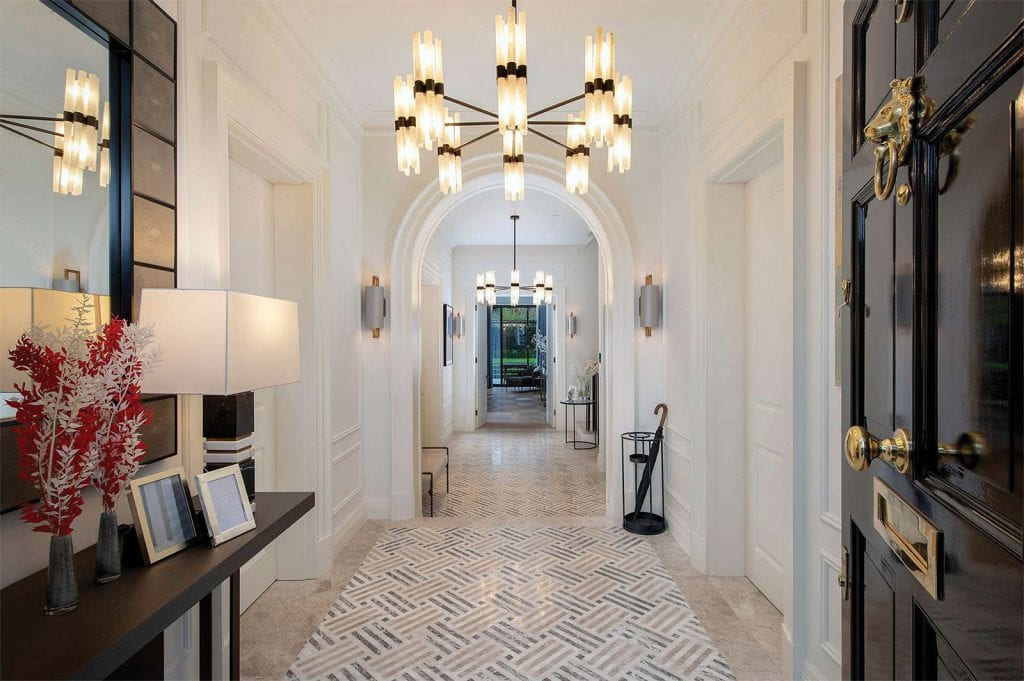 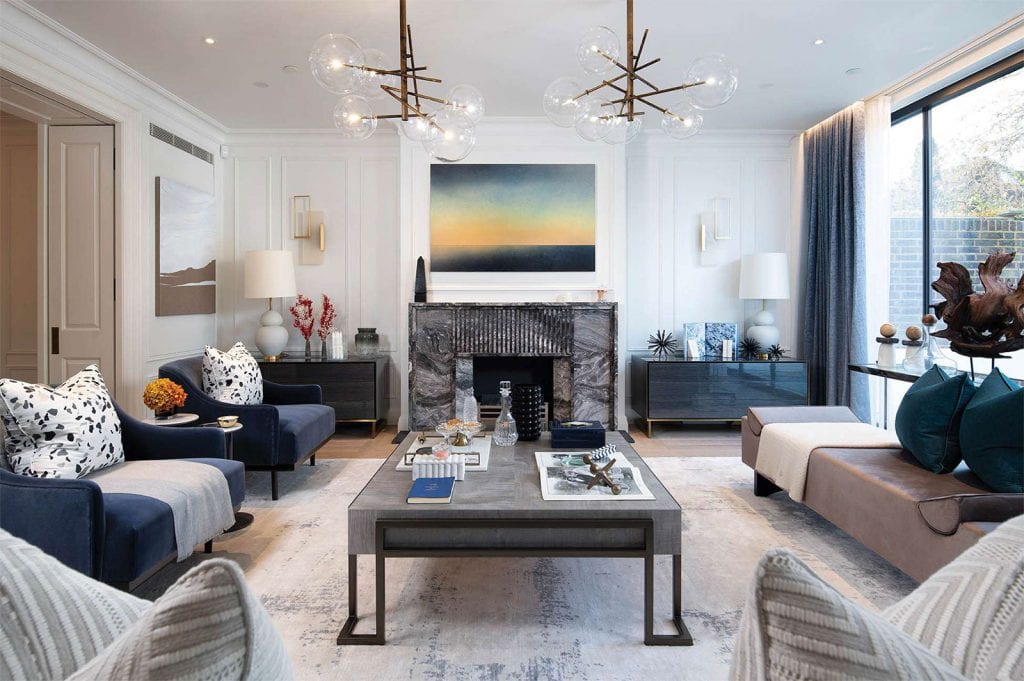 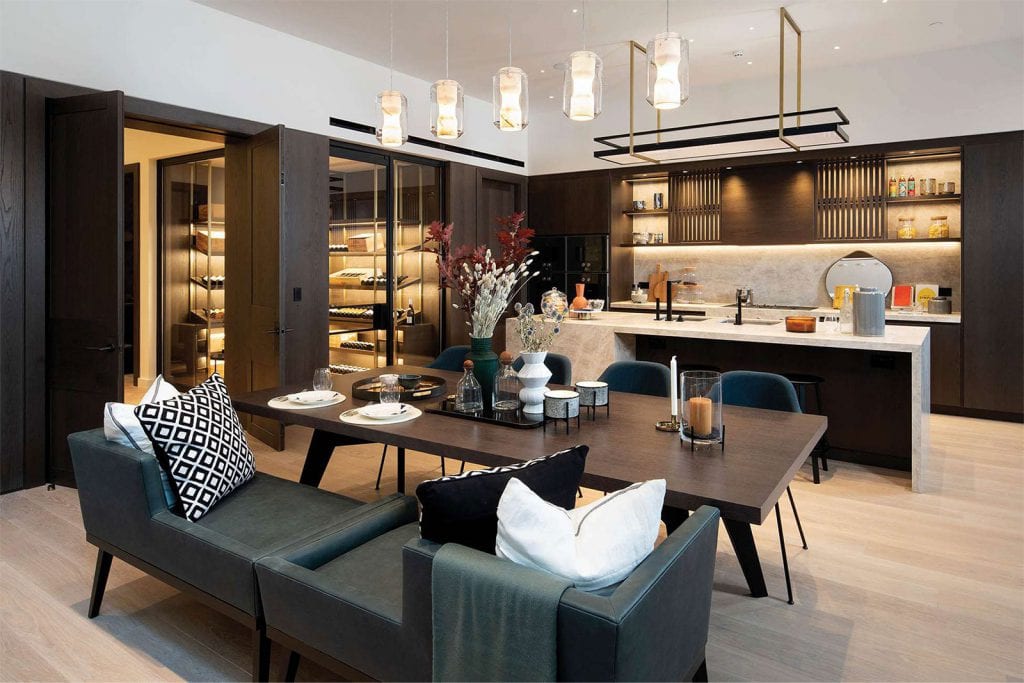 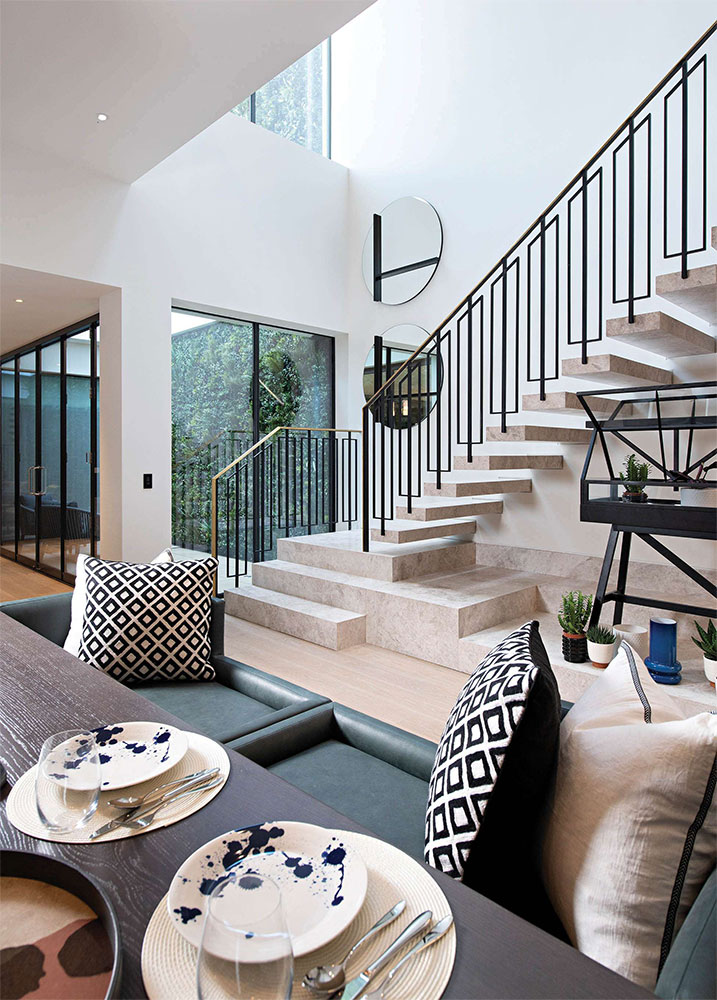 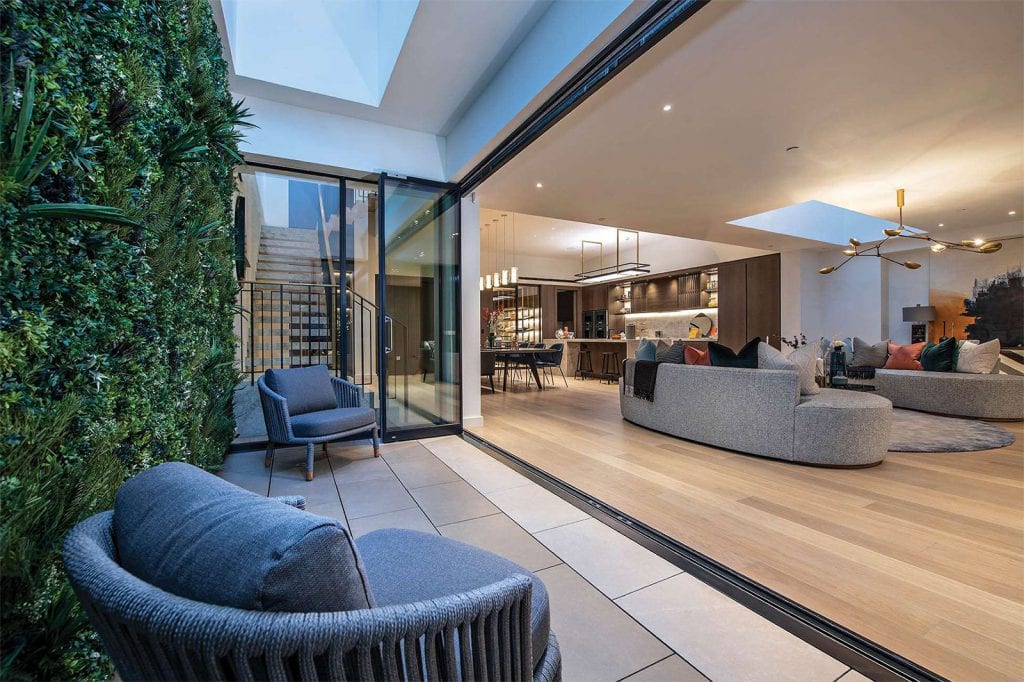 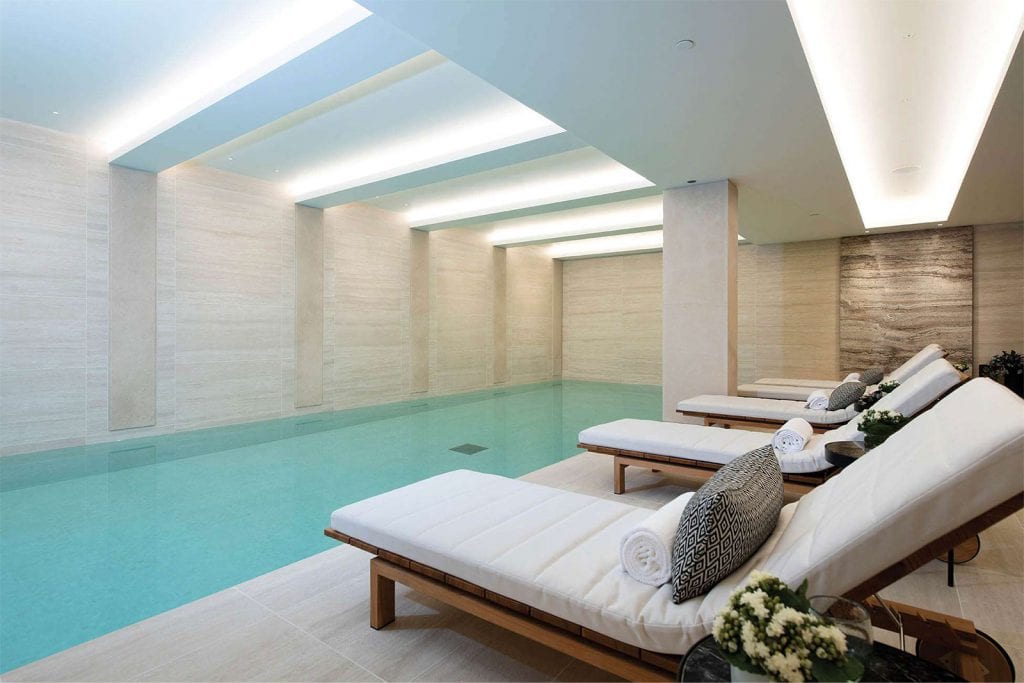 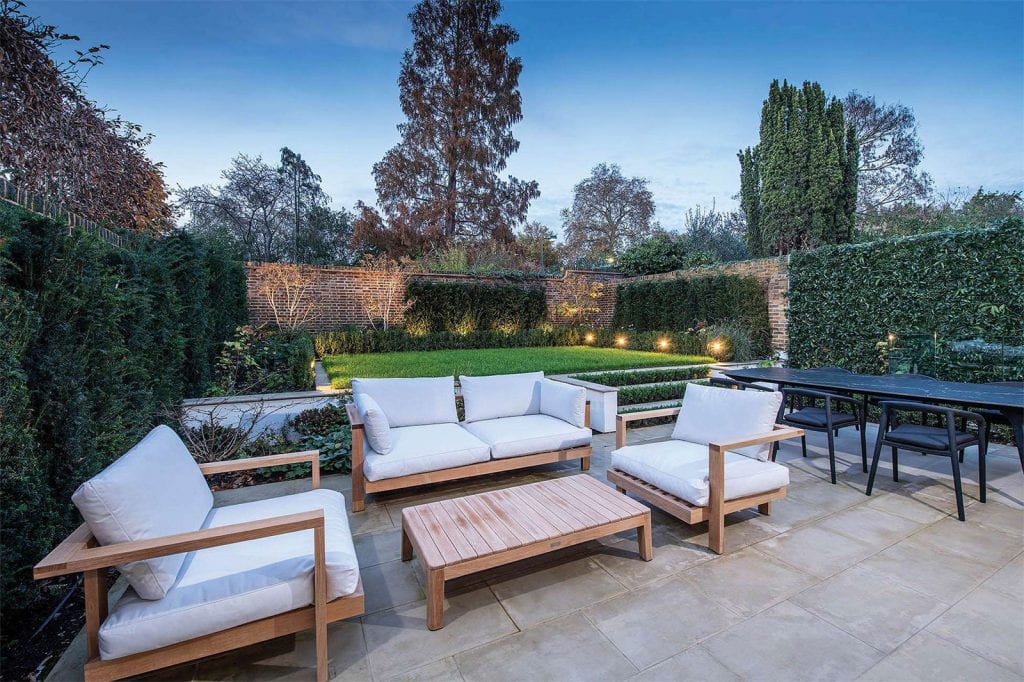 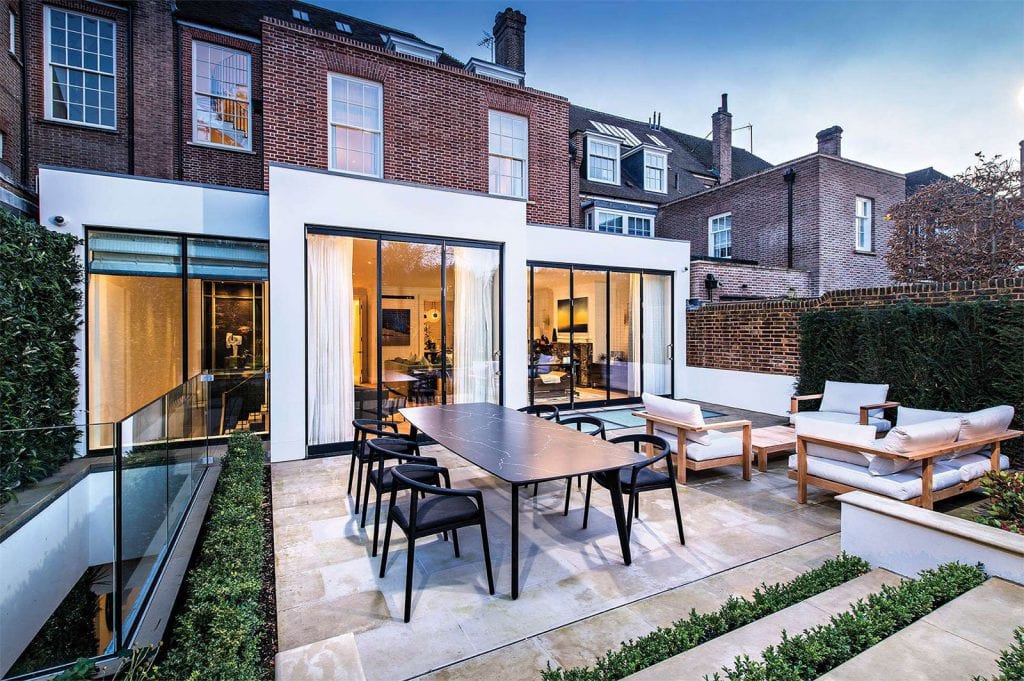 This completed project involved the redevelopment of an existing house in the Holland Park area dating from the early 20th Century, Georgian inspired.

The proposals include a new double storey basement with ground and first floor extensions, bringing the total square footage to 11,000 square feet. The tired brickwork, stonework and timber detailing to the facade was restored back to its original splendour.  The rear facade has a full length extension for a more harmonious appearance.  In addition, the new design proposals include the introduction of a 16m swimming pool and spa, an internal garden and a two storey gallery space to create a contemporary addition to the building.  The contemporary interiors are by 1508 and the formal gardens have been designed by landscape designers Randle Siddeley.