London based firm of Stanhope Gate Architecture that specialise in contemporary classical and traditional Architecture and Urban Design have won an invited competition to design a major residential scheme in the Quartier du-Parc in the Serris, a new town in Seine-et-Marne 30Km east of Paris.

The project by the French residential developer NACARAT, a subsidiary of construction conglomerate Rabot Dutilleul, for the Real Estate Development, a Euro Disney company. Stanhope Gate Architecture will work in collaboration with Paris-based firm PCA who will act as executive architects.

The scheme is set to provide 90 housing units with commercial at street level. The site is located opposite a new proposed Catholic Church and major precinct for the new town. The community of Serris, which is part of the new town of Val d’Europe, is home to a number of high-profile projects by contemporary traditional architects such as Leon Krier, Pier Carlo Bontempi, John Simpson and Maurice Culot.

The Stanhope Gate masterplan for the site and the design of the buildings follows the principles of traditional urban design and the typology of the French Faubourg urban block. Typical of the traditional urban centres. Faubourgs were originally suburban thoroughfares that led to town centres, with a mix of commercial and residential uses.

The architecture of the individual buildings is based on the 18th and 19th century models and adapted to multi-family units.

This is a second win for Stanhope Gate who won a competition in 2015 to design a similar scheme which is now nearing completion.

“The project represents our practice’s exploration of different building and urban design types to create a coherent urban block that forms the basis of successful city making. Our philosophy in creation of human scale urban environments of streets and squares and blocks that form the core of the traditional city continues to permeate our scheme for this site. The standard response  for this type of brief and site may be to put forward a single building, but we believe that the size and volume of the brief should not necessarily dictate the size of the built form .The streetscape of traditional faubourg buildings is seamlessly adaptable to the needs of integration of modern housing and commercial in a harmonious urban setting.

Serris is a community which forms party of the Val d’Europe new town sites found in Marne-la-Vallee, 30 km east of Paris. The new town planned along the principle of Traditional Urban Design is home to over 30,000 inhabitants  with 1.4m sq ft of office and 10m sq ft  of commercial action with over 4,000 and has been recognised as one of the most dynamic urban areas in France.

About Val d’Europe The result of a unique public-private partnership in France, Val d’Europe is part of a Project to develop on 1,943 hectares, and over 30 years, the number one European tourist destination – Disneyland® Paris – combined with a town, contributing to reinforce Eastern Ile-de-France. Val d’Europe comprises major urban and business clusters : 30,000 residents, 28,000 jobs, numerous shops and facilities, over 224,000 sq m of fully developed, or underway, business and commercial properties – with an additional 136,000 sq m office space for Euro Disney’s own use – and a vast infrastructure network permitting international access a leading TGV hub in France, 2 RER A-line stations, Val d’Europe boasts of a “town in the country” atmosphere, regulated development and innovative spirit that places it today as one of the major economic and urban clusters in Eastern Ile-de-France. 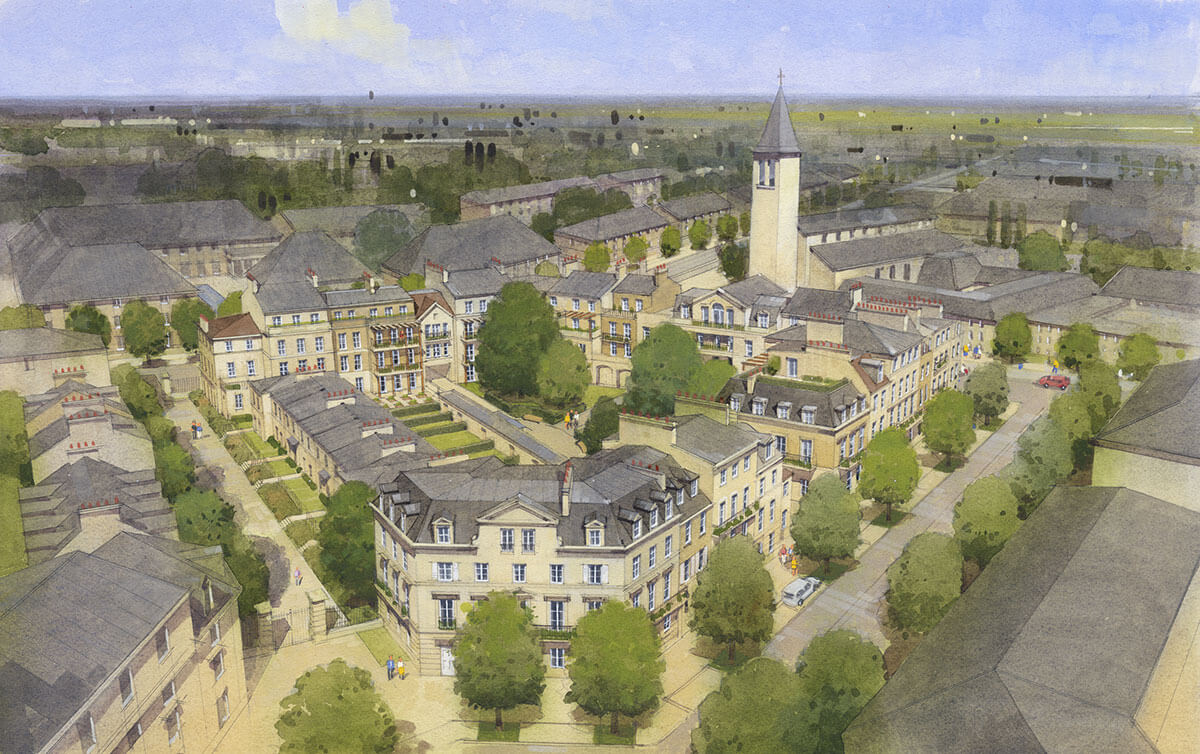 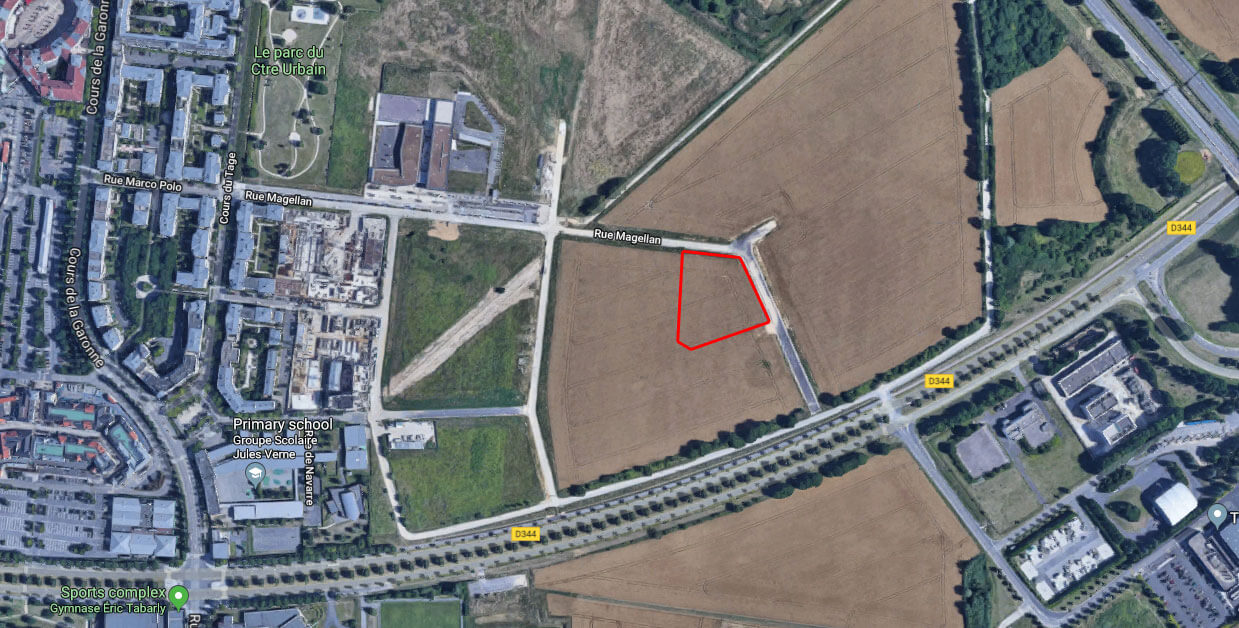 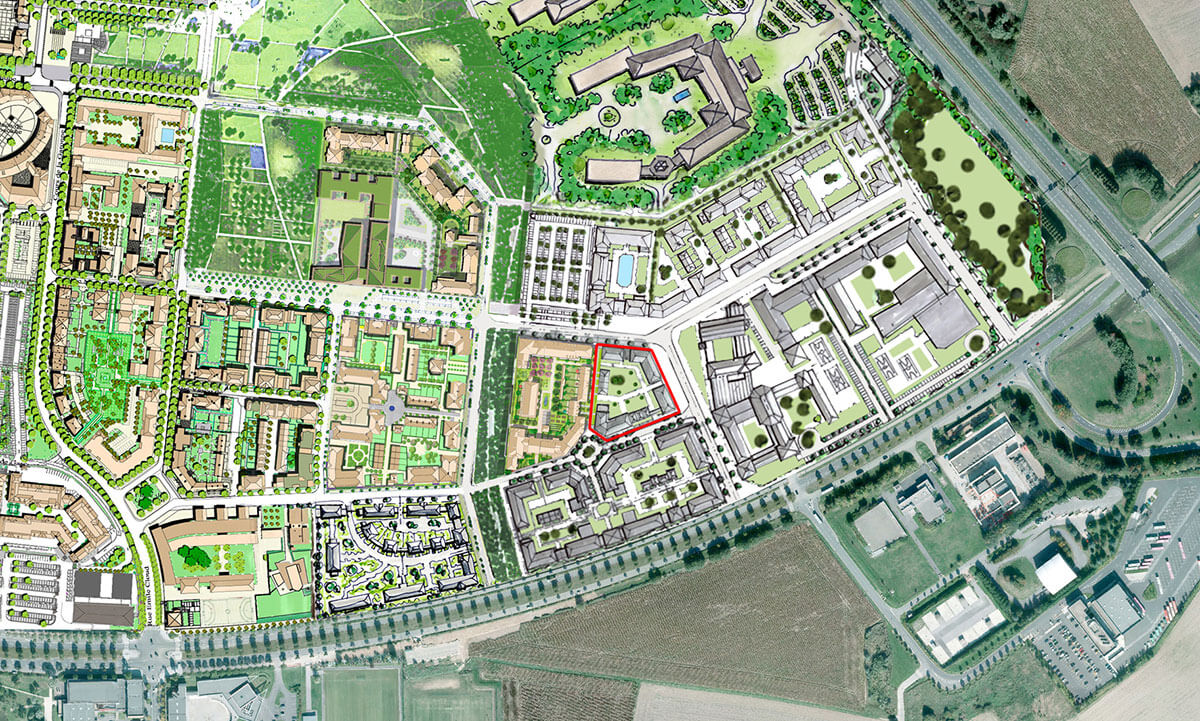 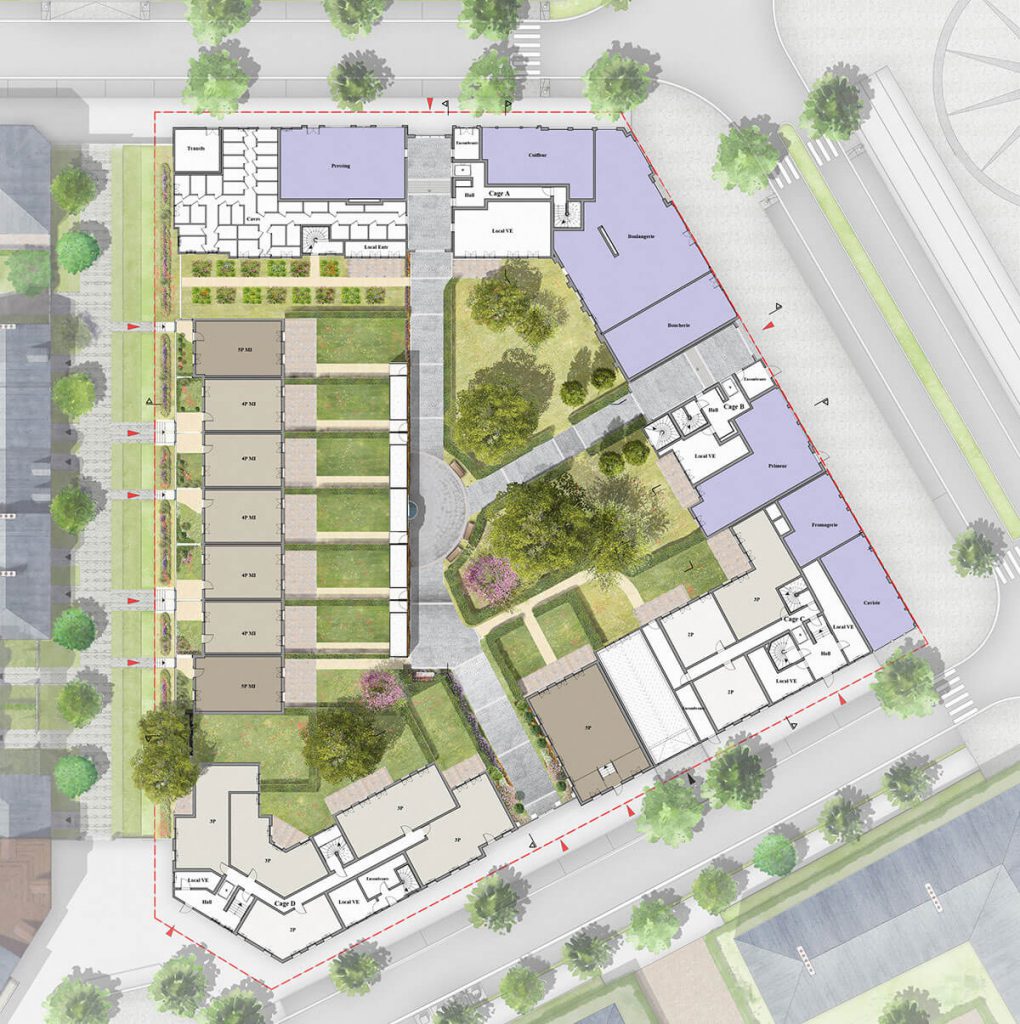